2012 was the Year of Insistence for me. I kept insisting that I was going to talk to my boss about my schedule.

When I got hired as a server at Corporate Restaurant, I requested 3-4 shifts per week. I was regularly scheduled for 6-8 shifts a week. I was miserable and angry about it all the time. Know what I did about it? 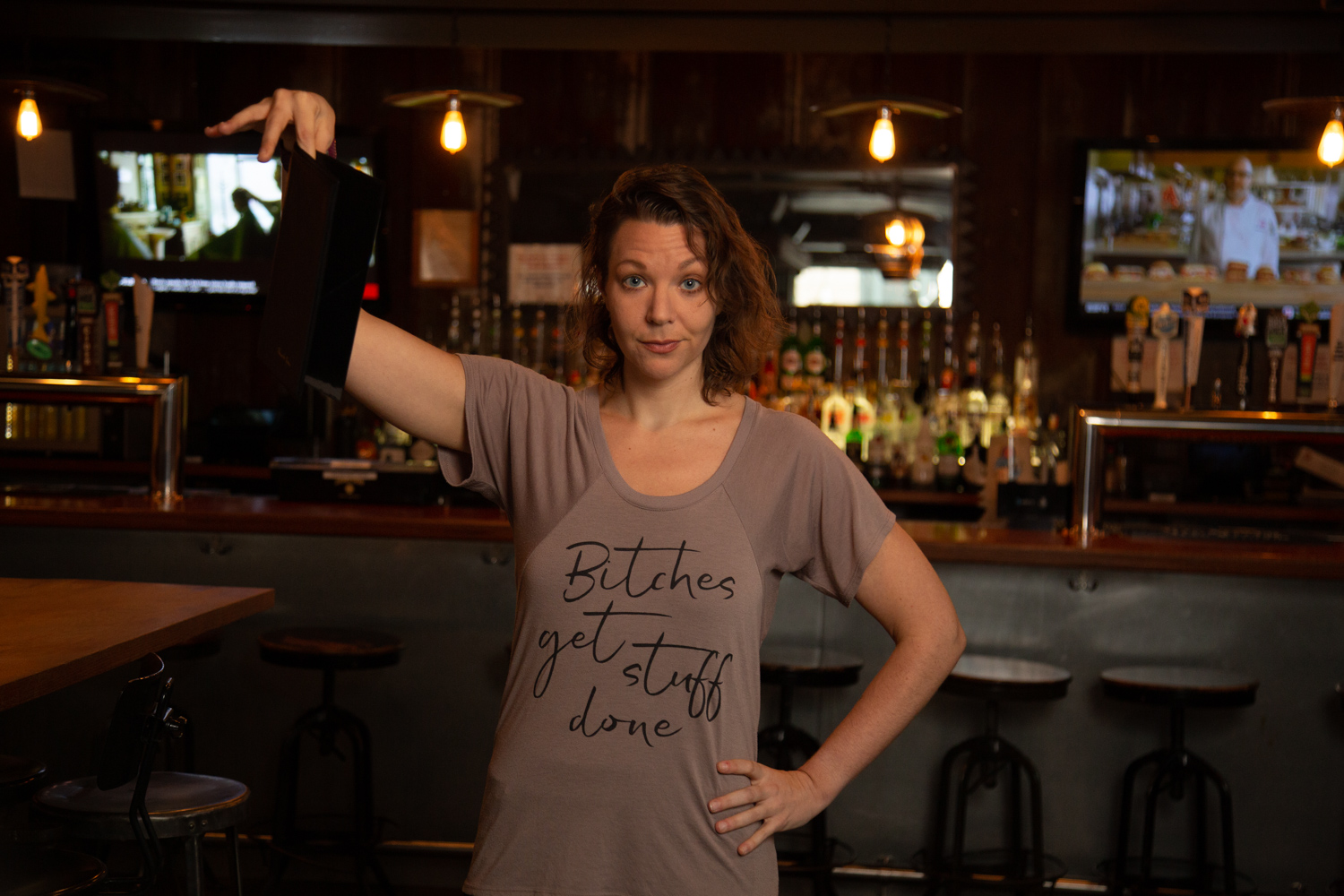 Keep telling yourself that, girl.

I also kept insisting that I was going to make more time for my acting career. Leveraging my training and my connections to get more auditions! Preparing for those auditions like never before!

Occasionally I’d really dive in and go hard and be the actor I wanted to be. And then a week or two would go by and I’d get tired, or the siren call of the late night bar hangout got to be too strong, and I was right back where I’d started.

And I wasn’t the only one – one of my coworkers insisted that this was the year she was joining the military.

Another insisted he was going back to school to learn how to create the video game that he knew would be a hit.

A third insisted that this was the year she was going to get her journalism career back to being her priority.

It’s not that we weren’t capable. We were all total rockstars. But none of us were willing to get uncomfortable enough to actually have things go differently in our lives.

Because that’s the thing about growth – it’s not always fun, sunshine, and roses. It requires stepping out into the unknown without a single clue how things are going to turn out.

A Tuesday night bar shift? That was predictable for me. I knew my trivia regulars would come and we’d have a great time and I’d make money. Hanging it all out there for an acting career? Who knew how that would go? Certainly not me.

But here’s the thing. I wasn’t comfortable where I was.

Sure, I was having fun, but I was also dealing with the constant inner monologue reminding me that my restaurant gig was supposed to be supporting my acting career, not hindering it.

I didn’t want to risk going out into the world and being a miserable failure, so I was staying at a job where I was constantly reminding myself that I was miserable and technically was failing at being an actor.

In the process of avoiding what I didn’t want, I was creating it in a different way.

So if you’re going to insist that you want something, today is the day that you can make it your priority.

Even if it’s in some small way. Even if it means getting uncomfortable. Doing something that makes you pee your pants a bit. 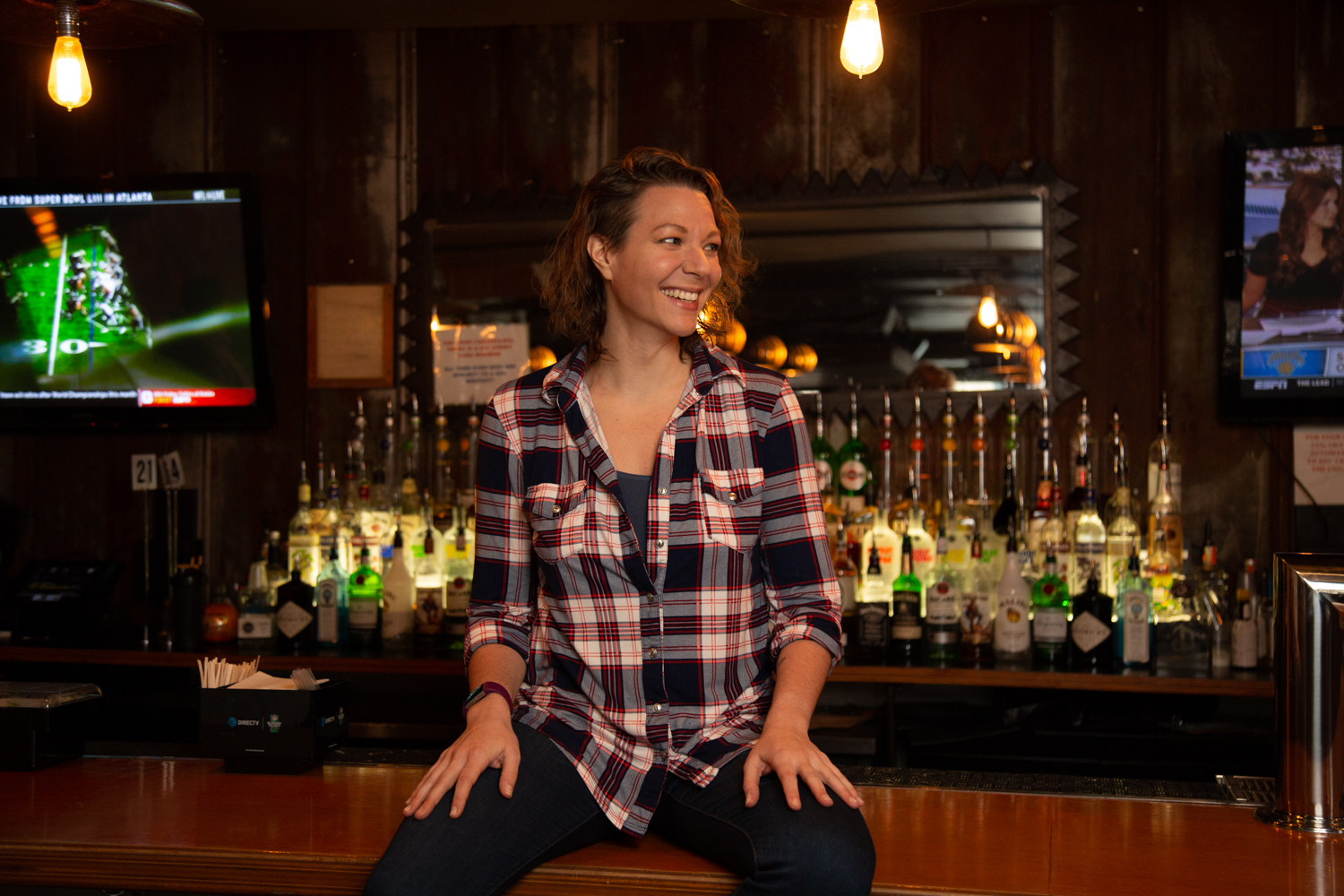 Liz Gilbert (the ‘Eat, Pray, Love’ woman) asks a question that hits me in the gut every time – “What are you willing to give up to have the life you keep pretending you want?”

The time to stop insisting and pretending and to start being and doing is now, friend.